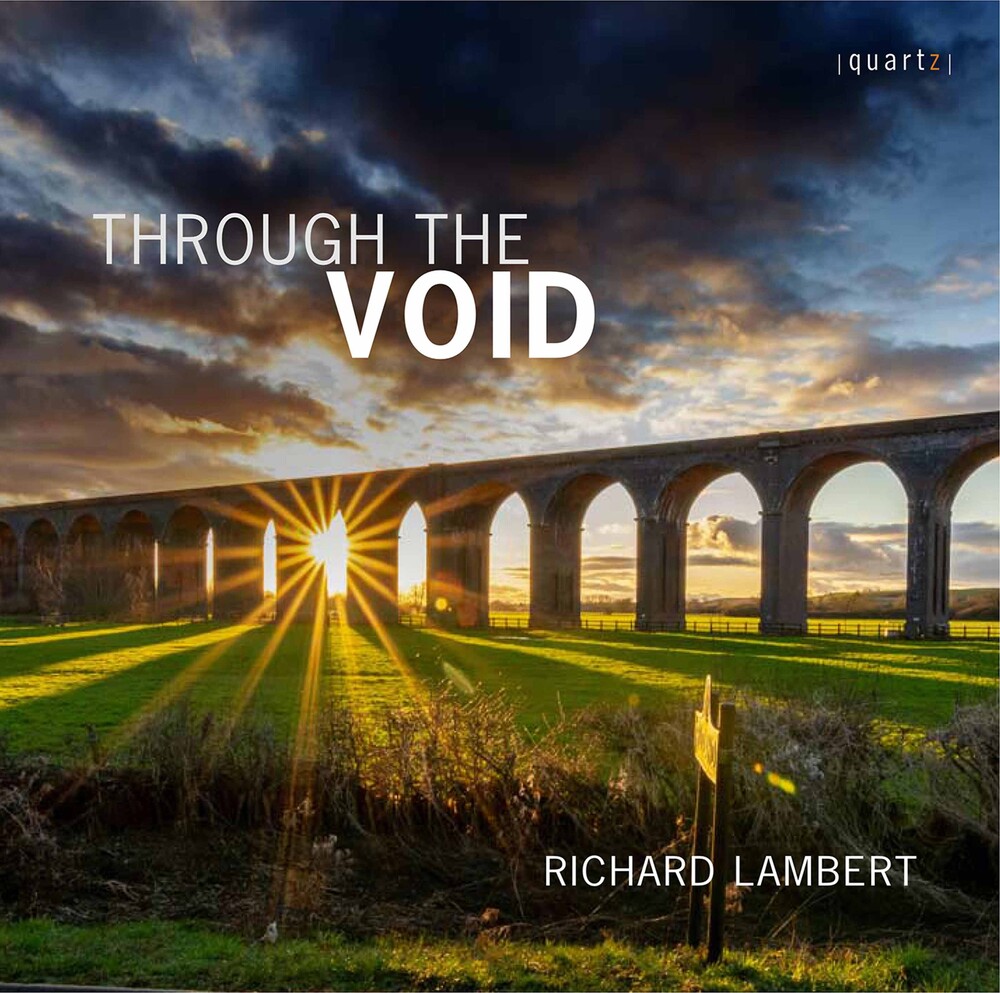 Through the Void
Artist: Lambert
Format: DVD
New: Not in stock
Wish

Organist and Pianist Richard Lambert, born in 1951, as a composer has worked with Elizabeth Poston, Malcolm Williamson and more recently Sebastian Forbes and Francis Pott. Lambert is not a British composer, he is equivocally an English one. "If Englishness in music can be encapsulated in words at all, those words would probably be ostensibly familiar and commonplace, yet deep and mystical as well as lyrical, melodic, melancholic, and nostalgic yet timeless" (Peter Ackroyd). "It is a common thread lurking somewhere in our musical psyche, as true of Elgar as it was of Britten, that emotional repression in whatever form is an enormously creative force, and indeed articulating that rather than overcoming it is a key strand in musical "Englishness"' (Nicholas Kenyon). Theodor Leschetizky's perception of the quintessential English performer circa 1900 would not be out of place in such a gallery. "Good musicians... doing by work what the Slav does by instinct, their heads serving them better than their hearts." "My catalogue," Lambert says, "is shamelessly eclectic in it's mixture of styles, and yet, despite cosmopolitan influences, I think of my compositional language as intrinsically English, yielding a kapellmeister repertory serving school, church and the wider community."
back to top