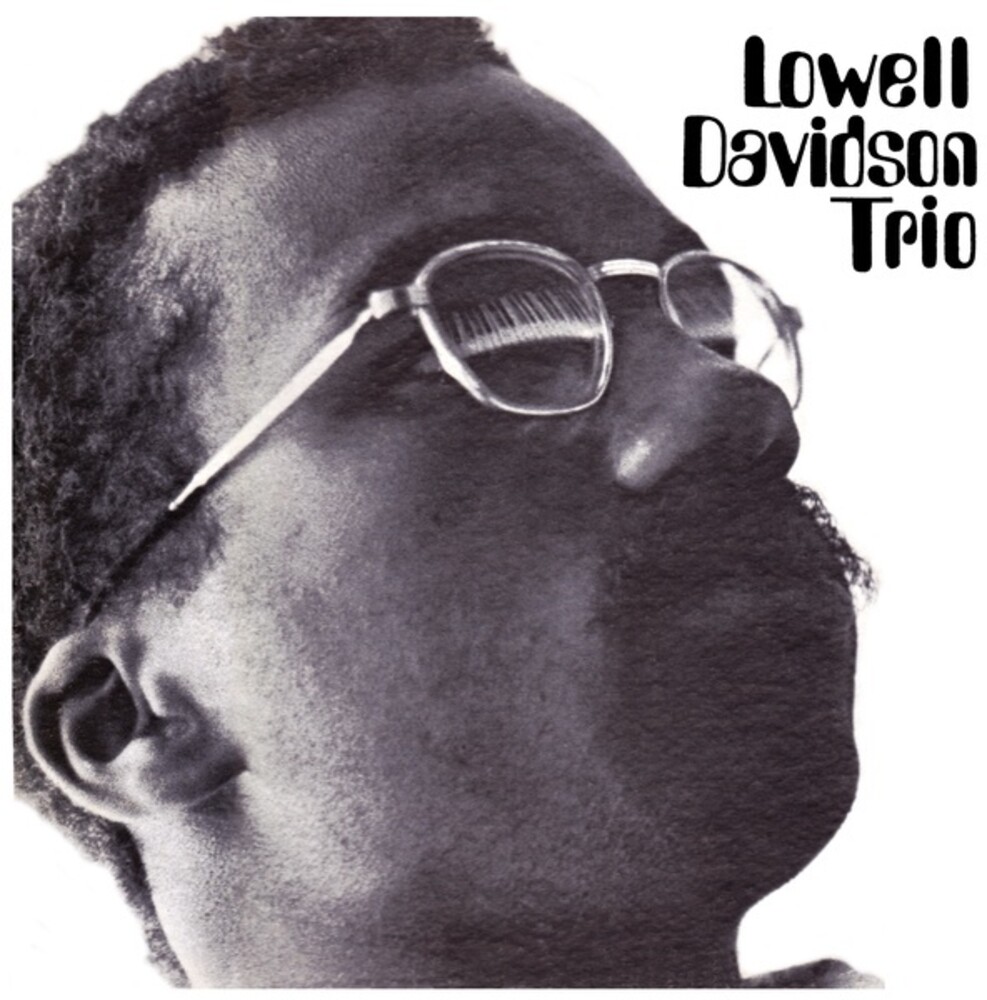 ESP-Disk present a Lowell Davidson Trio's self-titled album, originally released in 1965. On Ornette Coleman's recommendation, ESP-Disk owner Bernard Stollman signed up pianist Lowell Davidson (then majoring in biochemistry at Harvard) for this album without having heard him play. Davidson came to New York and got to work with the elite rhythm section of drummer Milford Graves and bassist Gary Peacock, both stalwarts of the ESP catalog. The interplay among the members of the trio is dazzling, but in all ways the pianist is the star of the album. His playing inevitably drew comparisons to Cecil Taylor (can't blame the critics too much, as there just weren't that many pianists going this far out in 1965, so there weren't many comparisons available), but he is his own man stylistically, and puts more space around his notes. He's equally likely to unleash complexly intertwining two-handed runs, spicy dissonances, shimmering Impressionism, or poignant lyricism. The only recording ever approved for release by Davidson, it remains fresh and exciting fifty years later. Recorded July 27, 1965. Engineering by Art Crist. Photography by George Klabin. Original cover design by Baby Jerry. Tape transfer and mastering by Steven Walcott. Design and layout by Miles Bachman and Michael Sanzone.
back to top