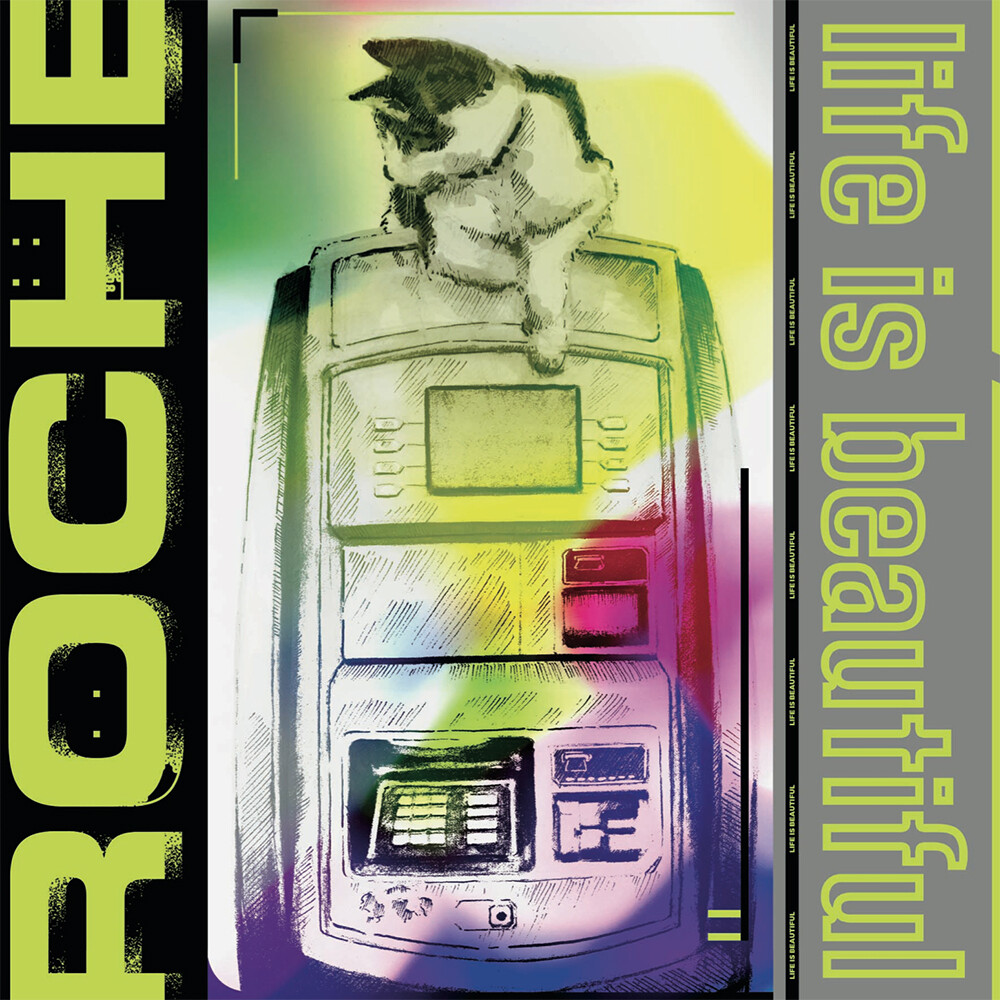 The "Life Is Beautiful" EP from Roche is a solid slab of 4 uplifting deep house cuts containing the grit and raw energy of golden-era hip-hop productions. Within the Roche-universe these cuts represent a "groovier" or "happier" side of his material (which can get rather dark/intense or completely minimal), with elements of disco/funk leads and rhythm, electro percussion, and sample based production tactics. The tracks on "Life Is Beautiful" are testaments to the small joys and gifts we get from life, the things that we often take for granted... An example being in Roche's case, the rare and sometimes routine opportunity to see cats in the city. Roche is a mainstay of the San Francisco and Bay Area house/techno scenes, and has released records on labels like Mathematics, 100% Silk, Jacktone, Perfect Location, and Vinyl Dreams. Initially steeped in the hip hop production scene, the mid 2000s found him paddle away from his prior fixation and change his production ethos toward the dance floor. He developed a newfound passion for hardware and drum machines, extended grooves, repetitive yet addictive loops, oscillating filter treatments, and began to design his own productions in the mold of house, techno, and ambient. Still retaining his own distinct approach, his tracks infiltrated into those genres and yet remain adrift in their own dimension... always preserved and applied is his hip hop upbringing based in raw aesthetics and textures, and obscure samples.