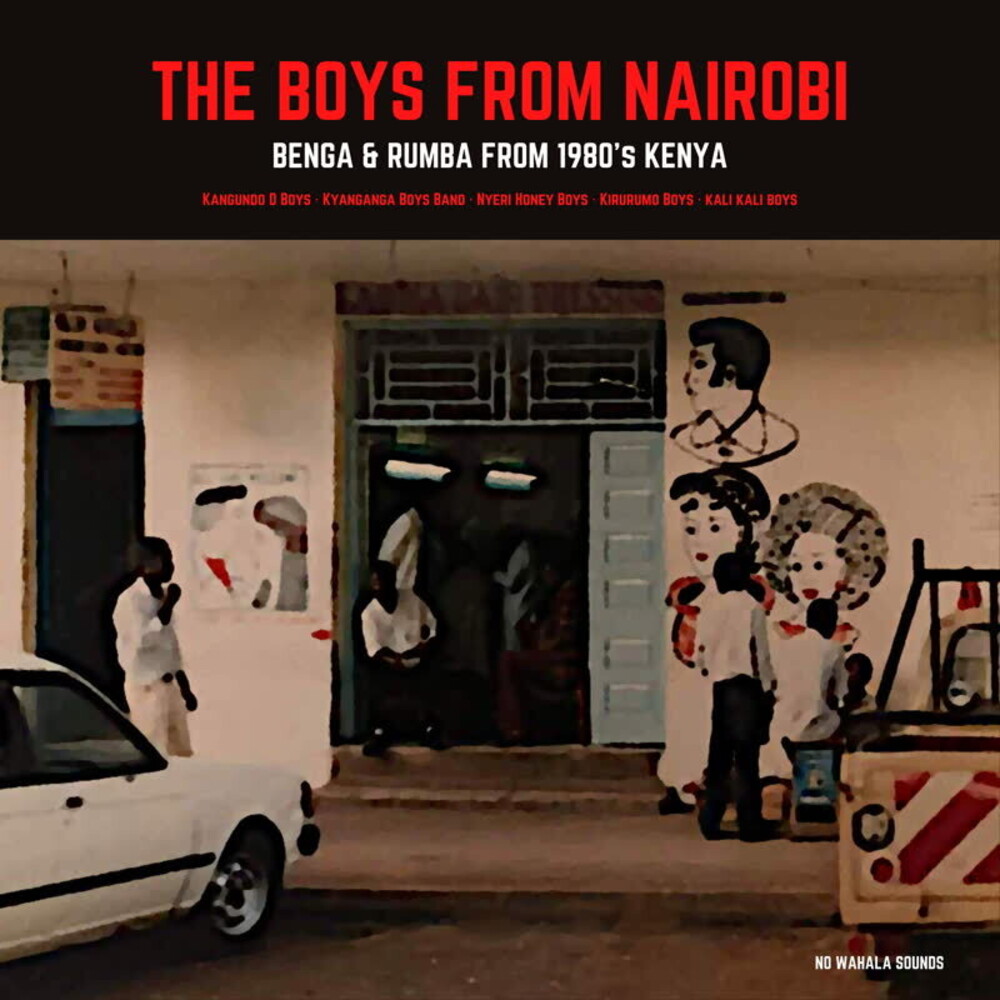 This album is a celebration of benga and rumba music recorded in Nairobi, Kenya in the early 1980s. The five Kenyan groups chosen all feature 'Boys' in their band names in one form or another (Kangundo D Boys, Kyanganga Boys Band, Nyeri Honey Boys, Kirurumo Boys, Kali Kali Boys); a common theme in Kenyan music at that time. The tracks selected were all released as 7' vinyl singles on the Boxer, Lulus and Hit Parade labels, which were all part of Babu Shah's Audio Productions stable. This is the first time they have been released outside of Kenya. No Wahala Sounds are proud to bring you these lost musical gems and would like to thank Doug Paterson for digital clean up from the original vinyl.