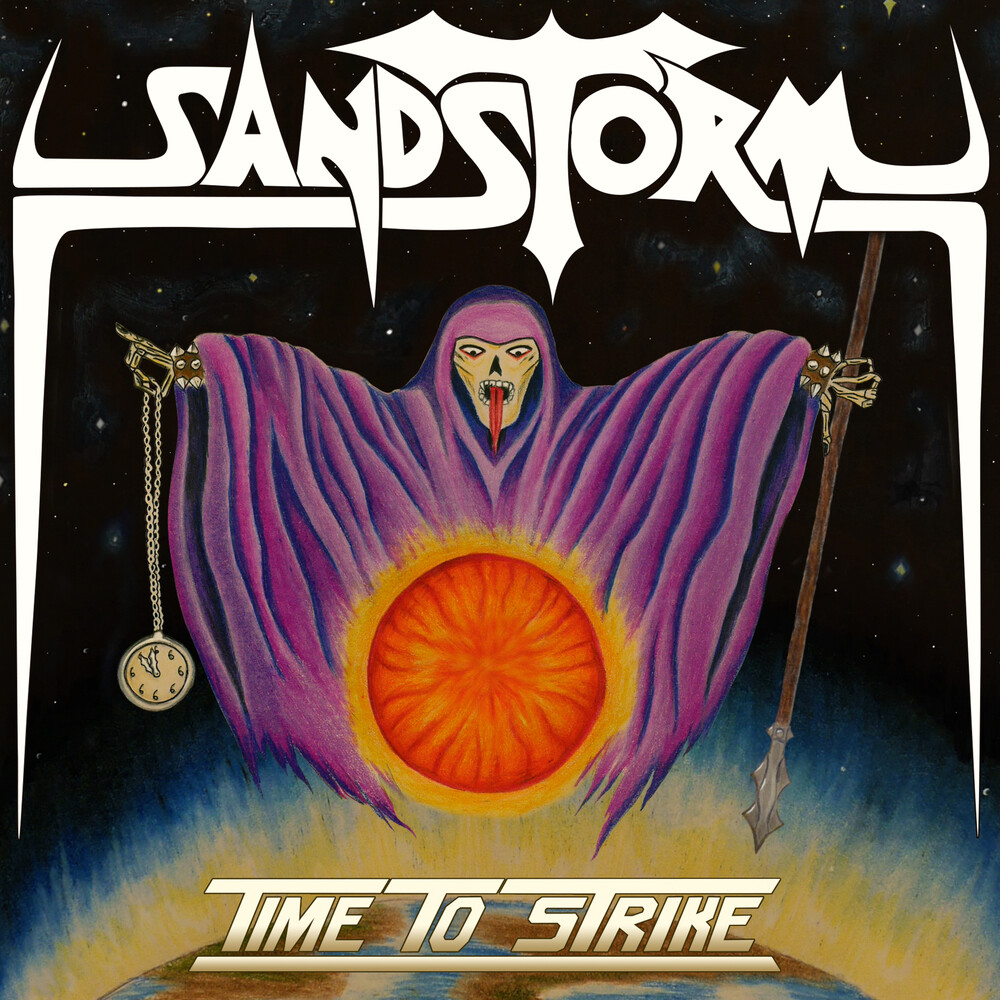 Hailing from Vancouver, Sandstorm formed during the winter 2017 and were inspired by '80s Swedish underground metal, the original NWOBHM movement, and "Rob Halford's Instagram account." While knowing all of heavy metal's over-the-top aesthetics at the dawn of the 1980s, it became immediately apparent that Sandstorm were indeed the Real Deal when faced with their debut album, Time to Strike.
back to top